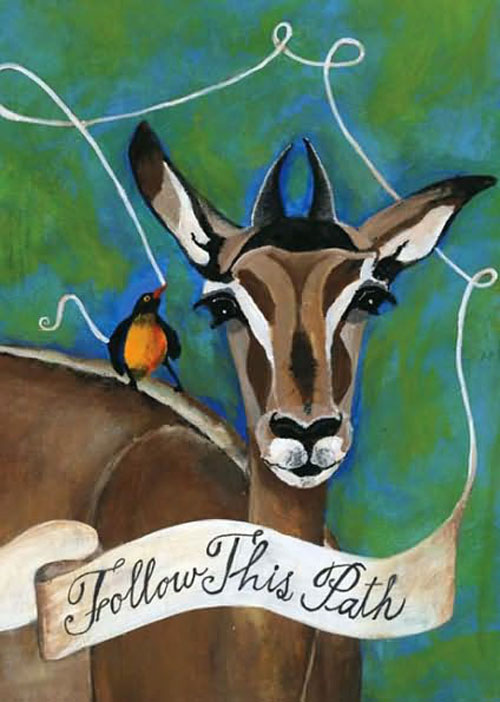 I was recently reminded of my experience when a young Friend & Apprentice of mine was having a difficult time.  Someting he said about feeling like he's  "dead"  or not quite of this world / life,  reminded me of my own  "Death" . . .

Here's what I told him:

BTW, there's an ancient belief among Shamans of all the various Ancient Cultures (Native American, African, Celtic, Etc.). that "Dying" (whether physically and coming back) or Spiritually, Emotionally, Etc. can also be part of the Journey of INITIATION into SHAMANISM . . .

A few years ago, I had a traumatic event happen, whcih caused me to "Die" a sort of Death and after a few years, for at least six months, I kept having these weird "Zombie Dreams"! . . . In the beginning, the Zombies were just sort of milling about, not seeming to notice or care about my presence. Then it progressed to the Zombies walking toward me. Then they kept walking passed me for a while . . . Finally, my LAST ZOMBIE DREAM, as they were walking passed me, one Female Zombie stopped flush with me, turned to me and spoke. All she said was: "Your Mother is calling you" . . .

I didn't have any more "Zombie Dreams" after that! . . . I didn't know what the heck it all meant ~ it was frankly freaking me out, because I thought she was talking about my Birth Mother, who is still alive! . . . Then one day, I had an Epiphany and suddenly I understood what the Female Zombie meant by "Your Mother" ~ She wasn't talking about my Birth Mother, she was talking about the Great Mother / Goddess, Etc. . . . That's when I realized it was a SHAMANIC INITIATION!

If you have expereienced something similar,  don't be afraid to explore it!

Start a Free Blog at Webs.com